Corum: creativity and boldness since 1955

The prestigious Swiss watch brand Corum was founded in 1955 by Gaston Ries and his nephew, Renne Bammwart, in Chaux-de-Fonds, Switzerland.

The runs of the Corum watches were very short and sought the surprise of their customers, their Corum models acquired varied shapes and inspirations: the Corum Hat collection inspired by the pyramids, the Corum Feather lady's watch composed of authentic peacock feathers, the Corum Rolls-Royce series where the box looked like the front of the car brand, the famous Corum Golden Brigde, the Corum Coin with the machinery inserted inside a coin, ... Collections that came to fascinate the American public, and which has currently extended its devotion to the rest of the world.

Corum currently offers 4 collections, in which it wants to perpetuate the values ​​and experience of fine watchmaking:

Corum Admiral Collection: in the market for more than 50 years, with its emblematic nautical flags and great resistance to the depths.

Corum Golden Brigde Collection: 30 years of the highest Swiss watch engineering, a machine suspended between finely decorated crystals and one of the most iconic Corum watches, not only of the brand but also of Swiss watchmaking.

Corum Bubble Collection: Maybe it's because of its shapes, its spheres, its careful details, its studied selective distribution, its limited editions or its transgression ... but the Corum Bubble watch has become the best known Corum watch and best-selling brand, being the most recently created Corum model in 2000.

Corum Heritage Collection: the Corum series based on the brand's great classics.

Currently Joyeria Nicol´s and Corum watches co-sponsor the Golden Poker Series, one of the most important poker tournaments in Europe.

Discover our wide range of Corum watches, updated official prices and all information about their collections, models and features. 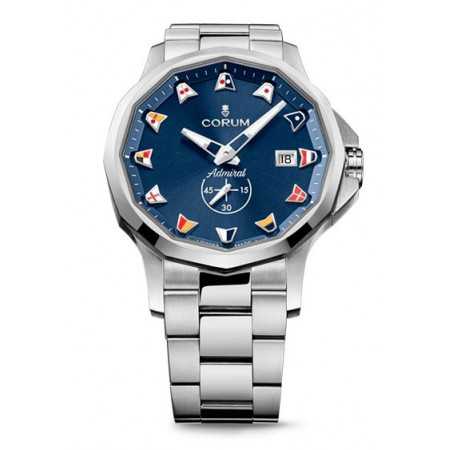 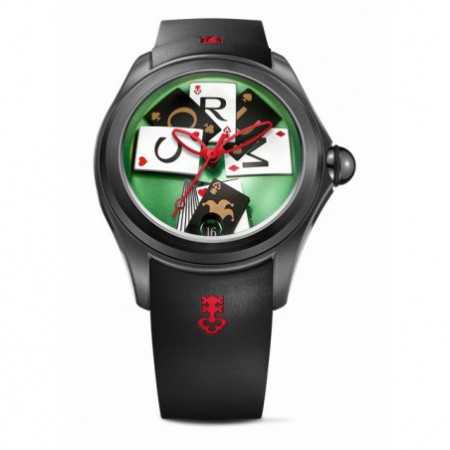 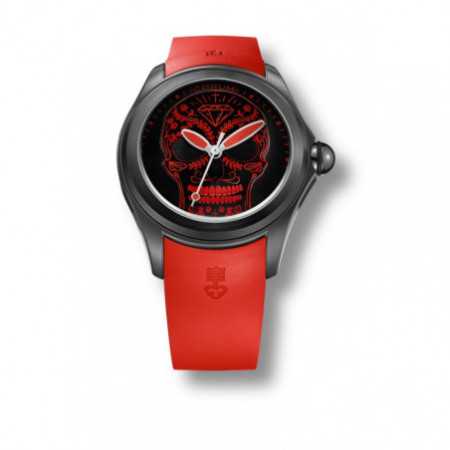 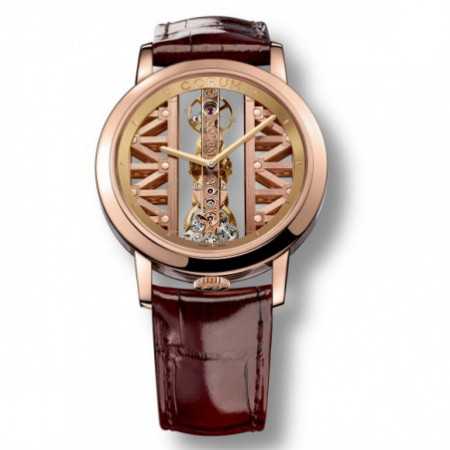 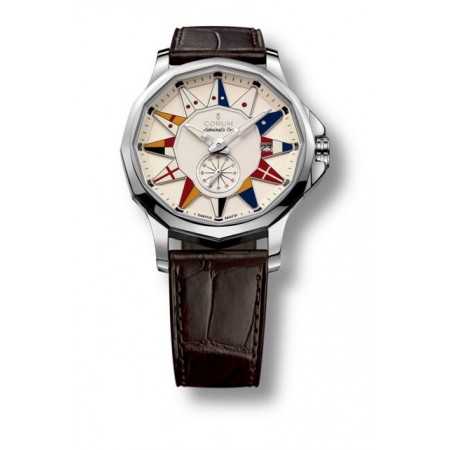 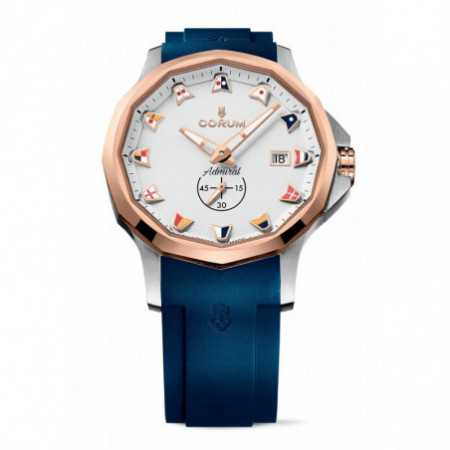 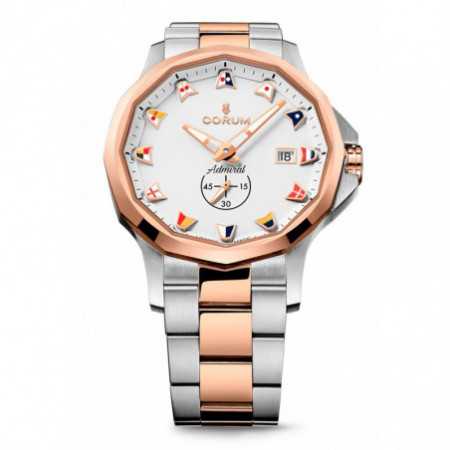