On April 15, 1861 Erhard Junghans founded the company "Junghans and Tobler" in Schramberg together with his brother-in-law Jakob Zeller-Tobler.

Erhard Junghans and thanks to modern manufacturing techniques Junghans started at that time profitably with the production of watch components. In 1866 the first watches under the Junghans name were designed and built by their own master watchmakers.

In 1886 the production of pocket watches began, the company had suffered several setbacks. Only through the merger with the Thomas Haller company, Schwenningen, which since the late 1890s had successfully produced simple pocket watches, was the production range at Junghans for this type of watch expanded. In 1888 the company introduced a five-pointed star in the middle of a "J" as a trademark. In 1890 the star got eight points. In the same year the legendary Caliber 10 was introduced, which as the standard movement with alarm function was used unchanged for fifty years.

In 1903 Arthur Junghans' vision came true: The company was the largest watch factory in the world. With more than 3,000 employees, more than 3 million watches were produced annually. A spatial expansion at the manufacturing plant was soon required. It was the terraced building that, due to its stepped structure, offered daylight to each workplace in the watch manufacturing industry.

In 1928 the production of wristwatches began. Initially, movements purchased from Ruhla were used, but as early as 1930 their own caliber was produced.

On December 15, 1956 the company was acquired by the Diehl Group. From 1957 to 1962, the Swiss artist Max Bill created wall clocks, table clocks and wristwatches for the company in a simple and timeless Bauhaus design, which are still very popular today and are now being reissued in a series "max bill by junghans".

In 1985 the first mass-produced radio-controlled table clock was introduced. It was capable of independently synchronizing with the atomic clock of the Physikalisch-Technische Bundesanstalt in Braunschweig. Even a year later, in 1986, the world's first radio controlled sundial, the RCS1, could be presented. The world's first radio controlled wristwatch followed with the MEGA 1 model in the year 1990. Since then, the brand has been known for solar powered quartz watches in conjunction with radio control.

For the 15th anniversary of the MEGA 1 in 2005 Junghans introduced the Mega 1000 as a tribute to the classic.

In the year 2000 the watch division was acquired by the EganaGoldpfeil Holding, where it was managed by the well-known watch expert Heinz W. Pfeifer. Defense technology remained in the Diehl Group

Under the motto "From tradition to the future", the collection has been radically revised. Clearly structured, it is now based on three pillars and thus once again reflects the main characteristics of the corresponding brand, "Tradition, Innovation and Continuity".

Thus, the company presented two first of its own mechanical watch movements at Baselworld 2006 and thus emphasized the first, while unfortunately shamefully neglecting the brand's manufacturing expertise.

The collection presented in 2006/2007, Junghans Meister, consisted solely of watches with mechanical movements that were produced in a tasteful exterior and timeless design.

As a further indication of this was the creation of a new daughter brand called Erhard Junghans in 2007. It was named after the founder of Junghans and is openly committed to the demands of Haute Horlogerie.

JUNGHANS MEISTER COLLECTION: The Junghans Meister collection of men's watches are a tribute to the design and technical achievements of the 1950s and 1960s.

JUNGHANS MAXBILL COLLECTION: Faithful to the initial concept of the versatile architect Max Bill in the 60s.

JUNGHANS FORM COLLECTION: a special watch for any occasion, with a three-dimensional dial, ergonomically designed case and a style that never goes out of style

It should be noted that one of the most precise watch machines in the world is the Junghans Mega radio-controlled machine, which Junghans includes in all its collections.

Junghans is one of the German brands that Nicols jewelry (Junghans Official Dealer) trusts and recommends to its customers.

Junghans and Nicols have in common a passion for design and for offering customers watches with great value for money.

If you are looking for a Junghans watch, come visit us at our stores in Madrid and especially at our Goya 12 store. Our expert advisors will be happy to help you choose the perfect Junghans watch. 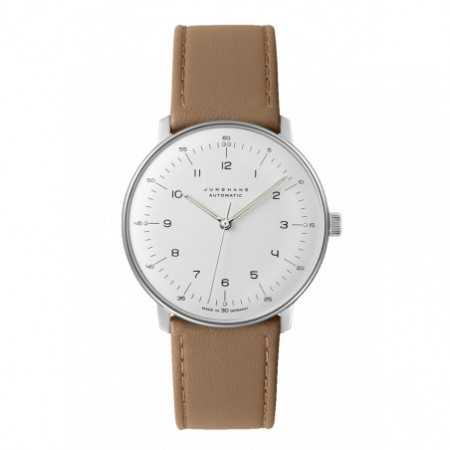 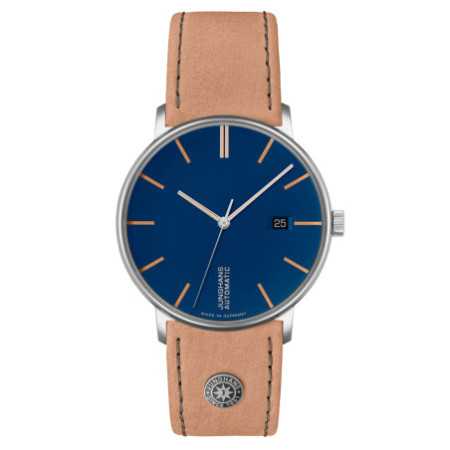 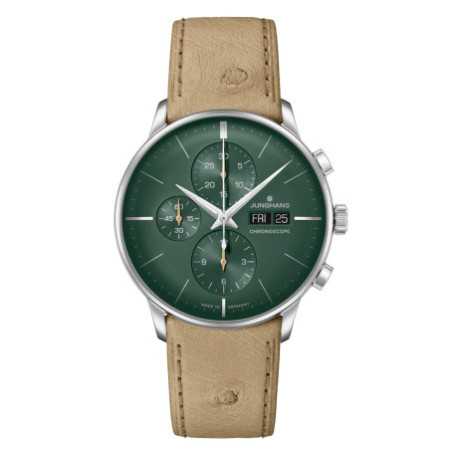 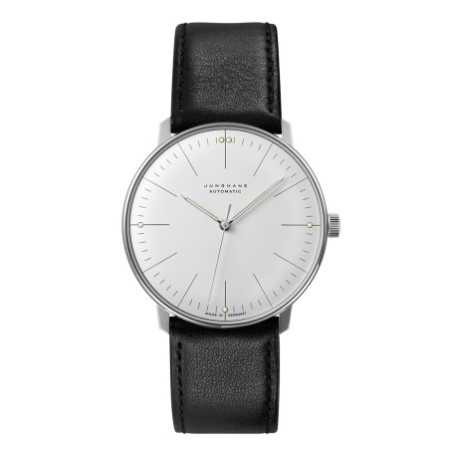 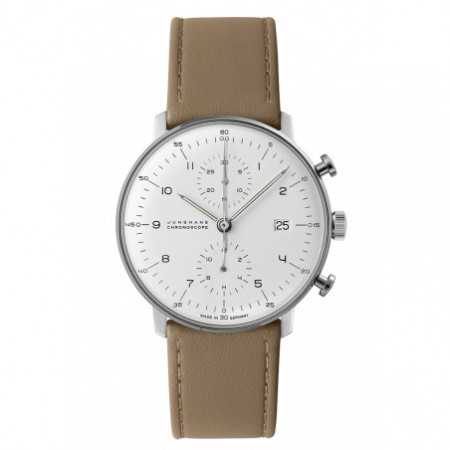 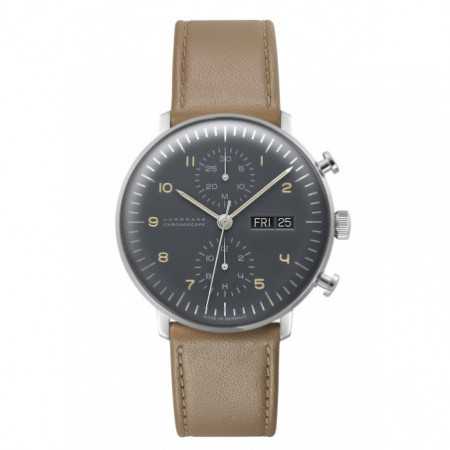 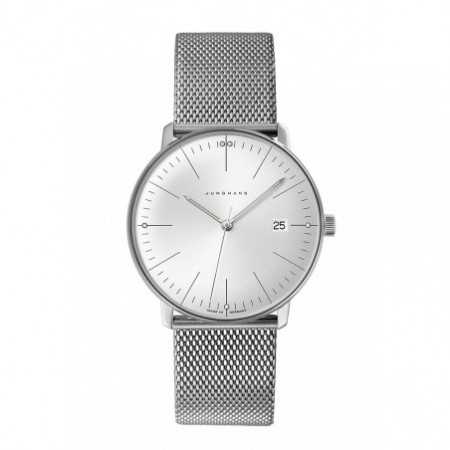 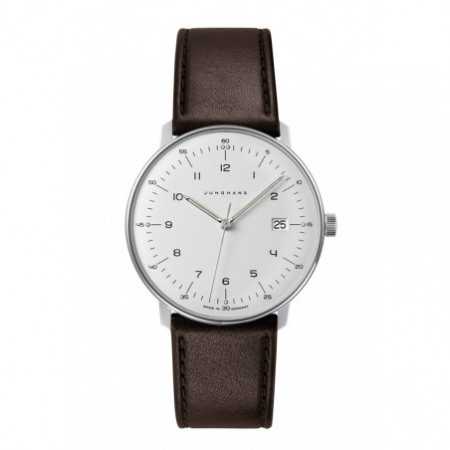 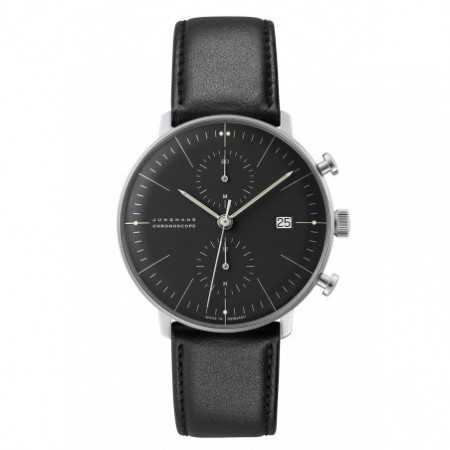 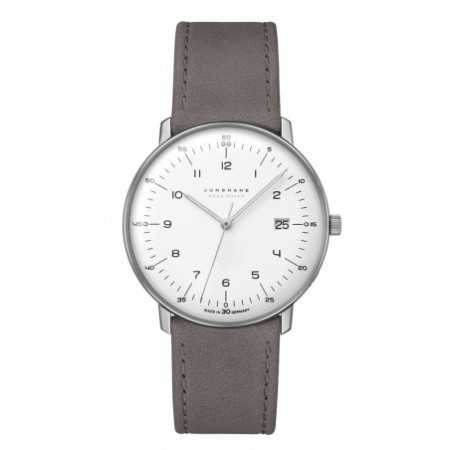 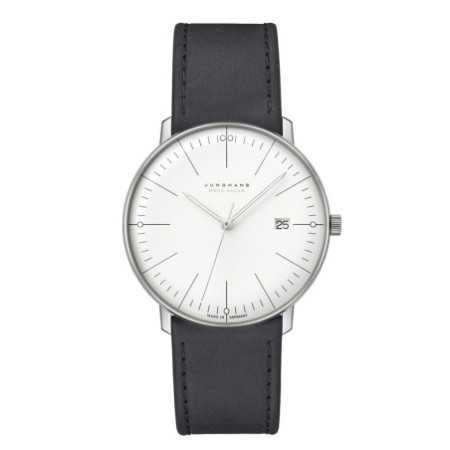 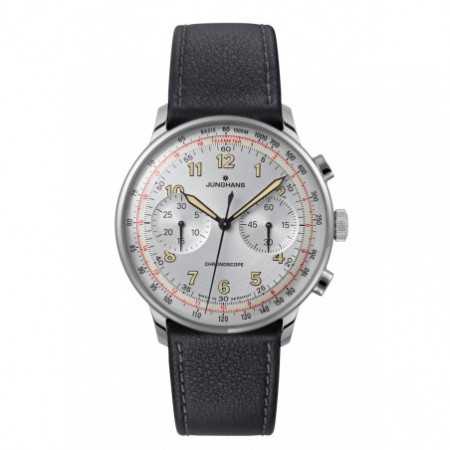 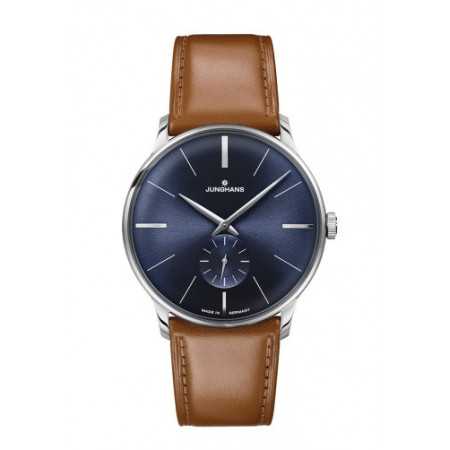 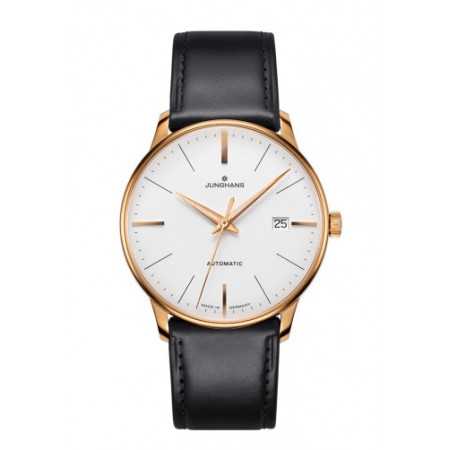 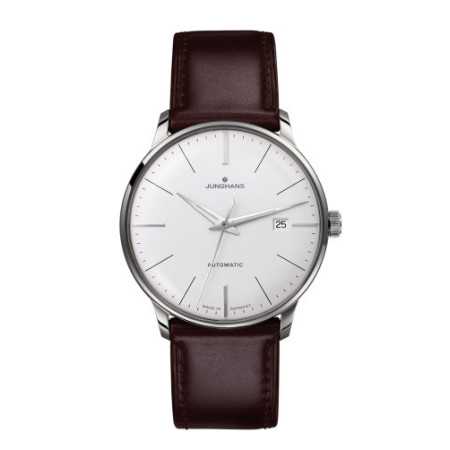 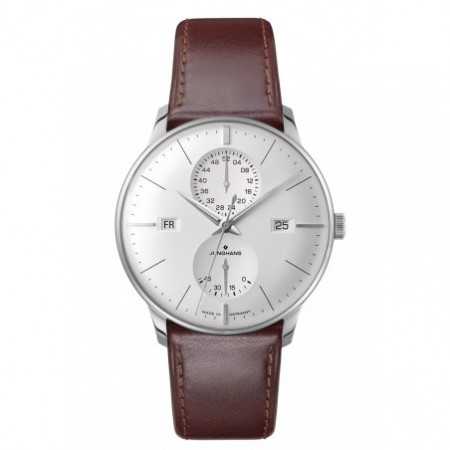 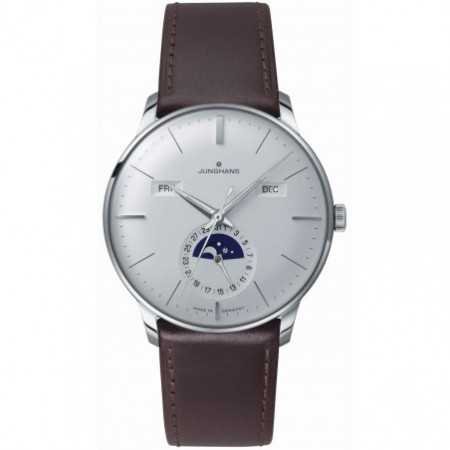