Nicols is an official distributor of Maurice Lacroix watches, one of the main Swiss watch brands in Madrid, Spain.

Although the Maurice Lacroix watch brand is a young Swiss watchmaking firm, it has a long history, especially in Madrid and in Spain. Since the early 1990s, the brand has focused on developing additional functions in the mechanisms of its watches and now focuses on offering accessible Swiss watches with great value for money, perhaps for this reason it is one of the fastest growing brands in the world. last years.

From that moment the company began to expand. In 1976 Maurice Lacroix arrived in Madrid from where he entered the Spanish market, and in 1980 he created his own distribution company established in Germany, and the firm was launched in Australia.

Between 1983 and 1987 the international distribution network began to expand throughout Europe, reaching Switzerland in 1983, the Netherlands in 1986 and Great Britain in 1987. In 1989 the firm opened its own factory in Saignelégier. From that moment the distribution of the firm was reorganized and completed in the eastern and southern Pacific. Maurice Lacroix was launched in Japan, Hong Kong, Singapore, Malaysia, Thailand, and Saudi Arabia. In 1995 Maurice Lacroix crossed the ocean and arrived in the United States, and in 1999 a new investment was made to expand and renovate the Saignelégier factory, allowing the company to meet greater international demand and guarantee the high quality price of the products. Maurice Lacroix watches.

Last year, 2006, Maurice Lacroix presented its first manufactured movement, which, added to its own production of complications, represents a step forward in achieving its goal: to become an independent manufacturer. Since then, Maurice Lacroix watches have had a clear objective: to preserve the long tradition of the art of watchmaking, as well as to create and develop their own complications and movements driven by a passion for detail and perfection. The brand identity is based on three pillars: power, pride and passion. Maurice Lacroix takes on the challenge of contributing to the world of watchmaking by offering collectors and watch lovers impressive and novel pieces. Each model of the firm is an expression of creativity, craftsmanship and extensive experience.

Currently, the Maurice Lacraix watch firm stands out for the Aikon, Pontos and Eliros collections, collections that lead their price segments due to the great combination of design, price and quality. 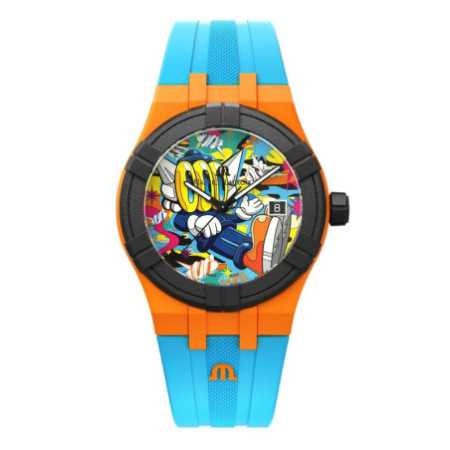 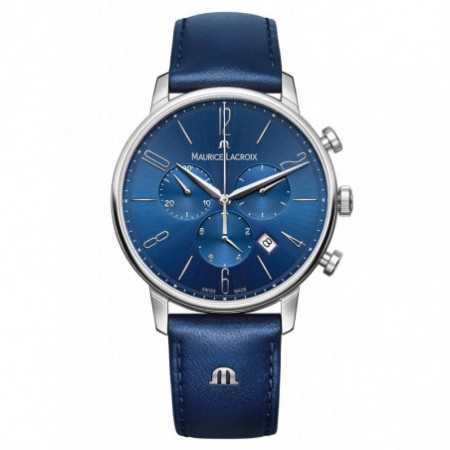 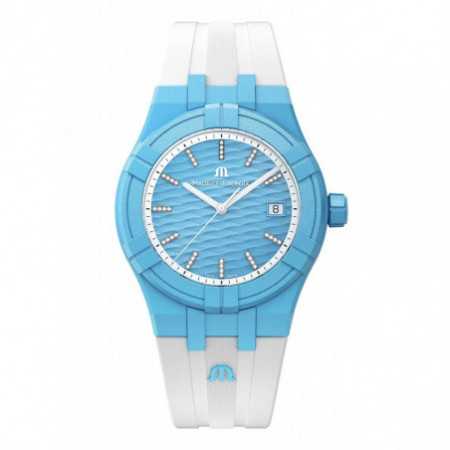 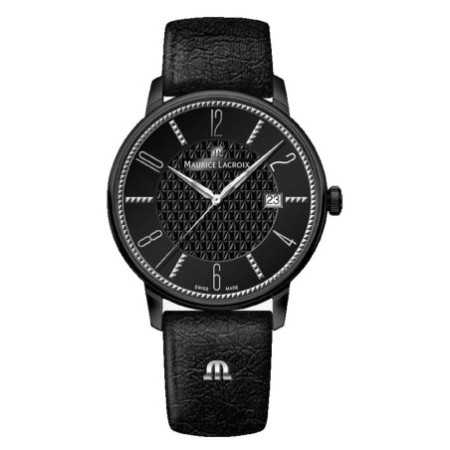 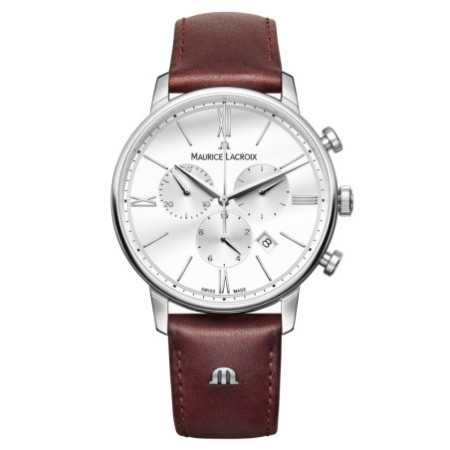 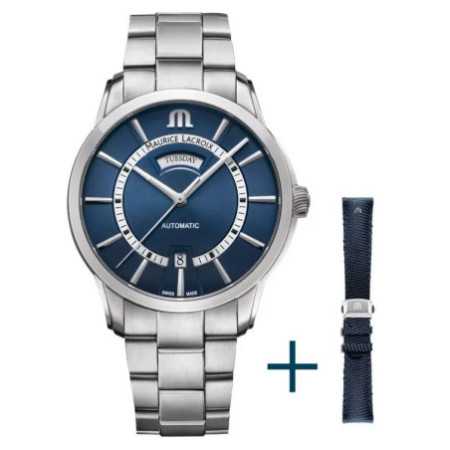 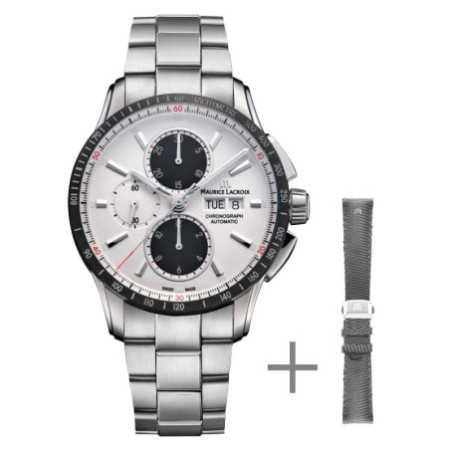 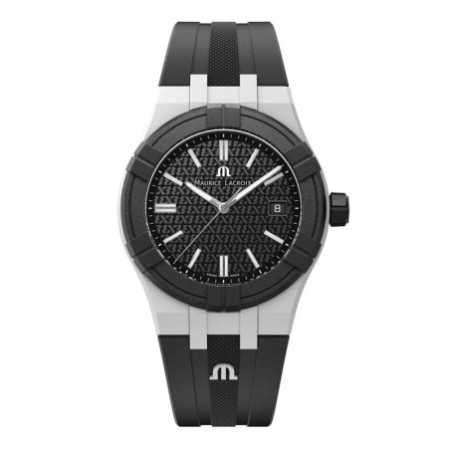 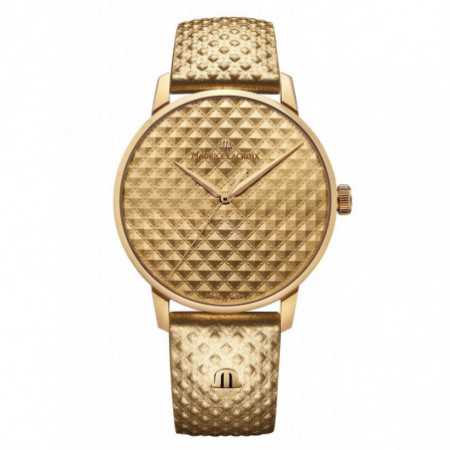 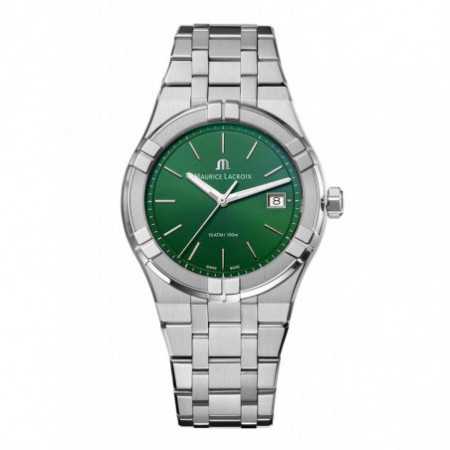 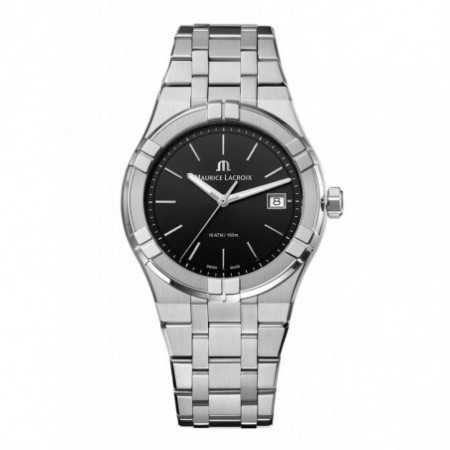 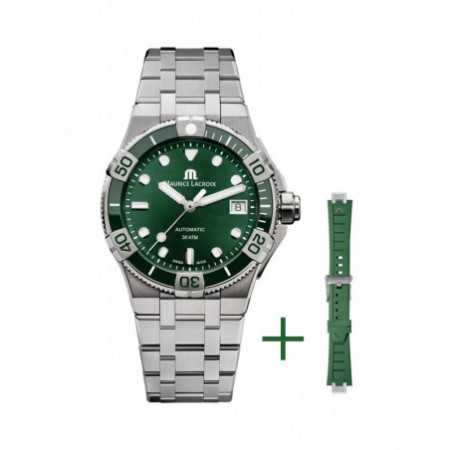 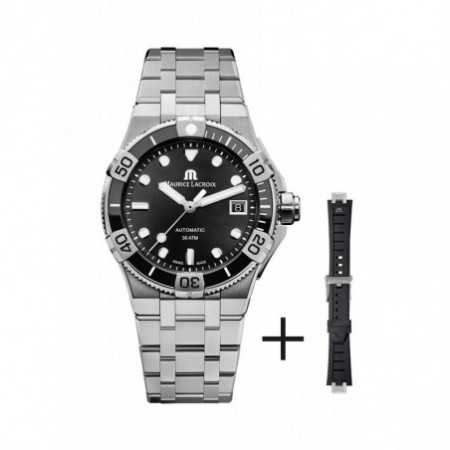 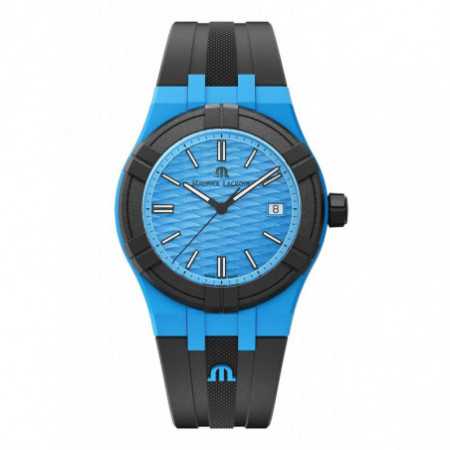 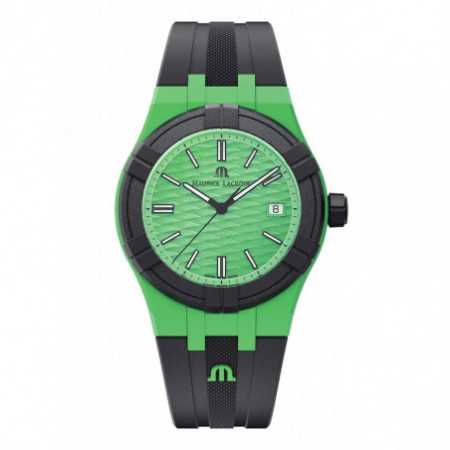 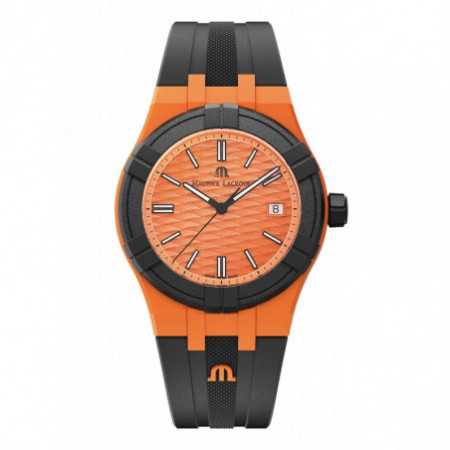