G-Shock Watches The Story of an Indestructible Watch.

Since its launch in 1983, Casio's G-Shock watches have been appreciated around the world for their toughness and resistance to breaking even when dropped. Ibe Kikuo, was responsible for the creation of the G-Shock, a great success with more than 100 million watches sold that continues to grow without stopping.

It all started with a one-sentence plan, a robust watch that won't break if dropped.

In 1981, five years after joining Casio Computer, Ibe Kikuo submitted a proposal. That's when he collided with someone and his watch fell, breaking the glass and spilling the hands and case back.

He then thought "if there is a watch that does not break, surely there is someone who will be happy to have it." Said and done, then he went to work, but he never imagined that it would become a watch with followers all over the world.

He designed the G-shock watches with five workers who worked near the Hamura Technical Center in mind. At that time, shock and vibration from the use of shovels, hammers, and rock drills were the watch's worst enemy. None of the construction workers wore watches.

The development team named it "Project Team Tough" to achieve "The Triple 10": resistance capable of withstanding a fall from a height of 10 meters, waterproof up to 10 bars (100 meters deep) and a duration of 10 year battery.

In the absence of laboratory equipment, the test was repeated using a primitive method that consisted of dropping it from the bathroom window on the second floor of the company building.

Today, the drop impact tests of G-shock watches are carried out in the quality assurance laboratory. Most of this test equipment is manufactured in-house.

Ibe, who was about to leave the development, made the decision to resign from him the following week and went to work on vacation in his office to put his affairs in order. For a change of scenery, he went to the park located next to the technical center, where the children played happily with a ball. As he watched them, the image came to him of the module floating in a ball.

Instead of trying to make it tough, he thought it would be better to make it less susceptible to shock.

This is how he came up with the hollow structure, in which the module rests on each point of the box, making it appear to float in the air. This is the key to the shock resistance of today's G-Shocks. After two years of development, the first G-Shock model, the DW-5000C-1, was released in 1983.

In a controversial TV ad, the G-Shock was portrayed as an ice hockey puck that could be hit with a stick and still keep accurate time on the glove of the goalie who picked it up. When tested by a national news show, the G-Shock turned out to be unbreakable.

All doubts were cleared, and the resistance of the G-Shock was instantly recognized and sales increased. But Ibe thought it would be a temporary phenomenon.

In the 1990s, when the rounder, more robust G-Shock was released, it was embraced by plus-size American streetwear.

After about ten years of development, the hard work finally paid off, but Ibe says he didn't have time to rejoice.

As the G-Shock boom continued, Ibe focused on "increasing the value of the Casio brand."

The first step was to launch a project to develop an all-metal G-Shock (MR-G). The concept was to encourage young people to continue using G-Shock watches.

The change from a plastic to a metal exterior challenged the shock-resistant construction, but the watch was successfully launched in 1996.

He has also shown his abilities in addition to G-Shock. In 2004, the company launched the OCEANUS OCW-S1000, the thinnest radio controlled sundial in the world at that time.

Evolving into more than just a wristwatch

The G-Shock, with the shock resistant structure developed by Ibe at its core, has evolved both functionally and in terms of design, furthering the value of the Casio brand.

Nowadays, there are more and more models in the mid-high price range, with many of the best in the MR-G series exceeding 300,000 yen. For its 35th anniversary, the company released a pure gold G-Shock, which immediately sold out of all 35 units despite its steep price tag of 7.7 million yen (excluding tax).

Actually, the sales of the 2010s have surpassed those of the boom of the 90s.In fact, some analysts believe that the spread of smartphones has made it easier for people who have never worn a watch to keep track of time, and that this has increased the number of people who want to wear a watch with a design that suits them. like.

Ibe's dream is for G-Shock watches to be sold in watch shops in space by 2035.

G-shock watches have been selling for decades in Spain, but it has been in recent times when they have reached unsuspected limits, the rise in quality of materials and price have not catapulted the value of the brand and its recognition.

Nicols Joyeros Madrid 1917 is an official distributor of Casio G shock watches in Madrid Spain, and as a Pro point of sale you can find very special G-shock watches and limited editions.

If you are looking for a G-shock watch in Spain, do not hesitate to contact us or visit our stores in Madrid, and especially our G-shock boutique, official distributor at Calle Goya 55. 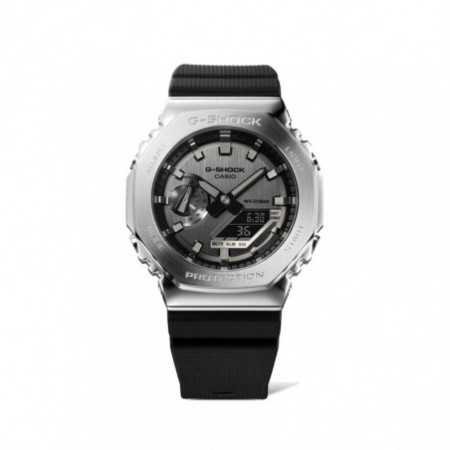 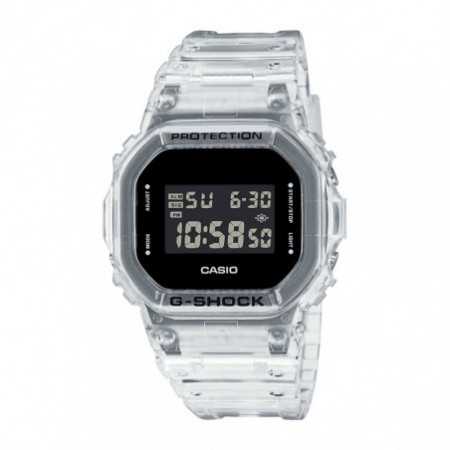 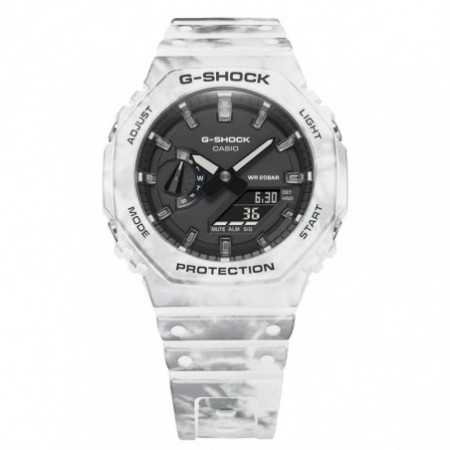 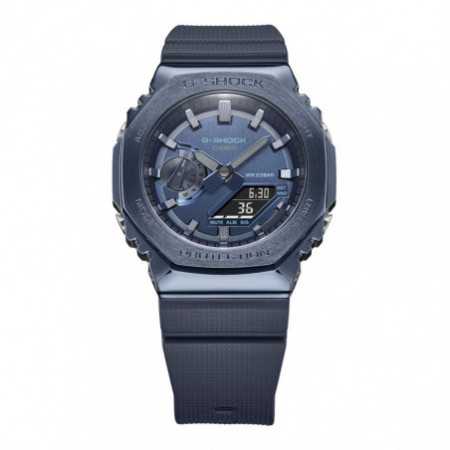 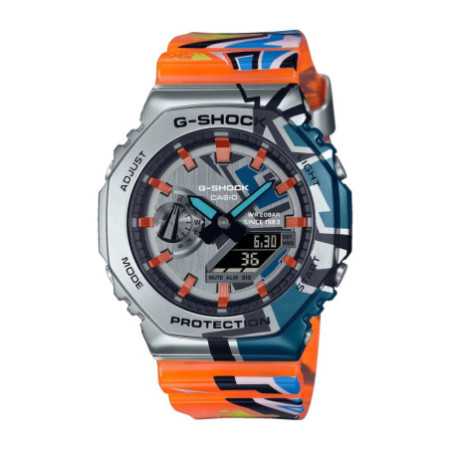 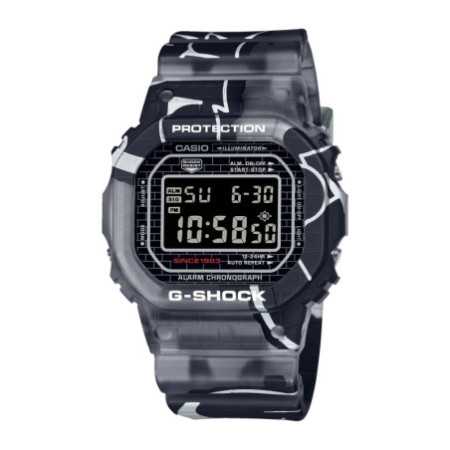 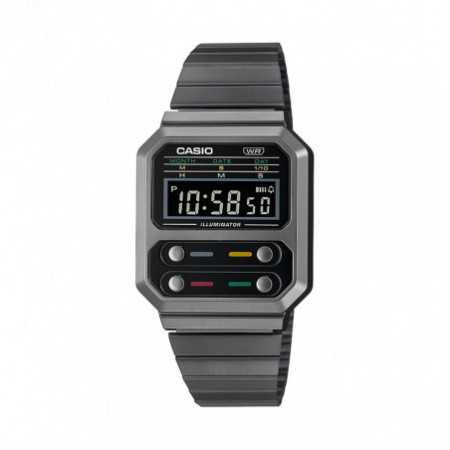 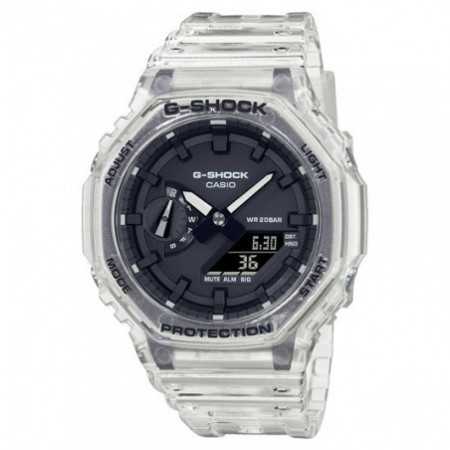 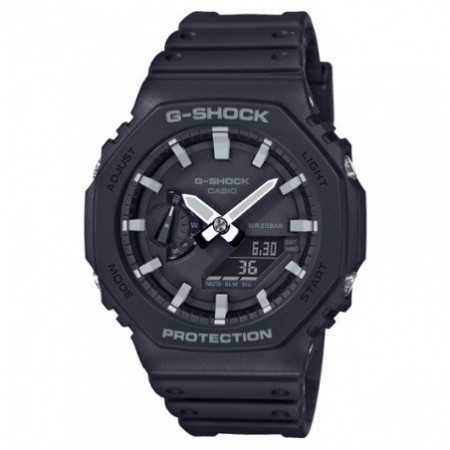 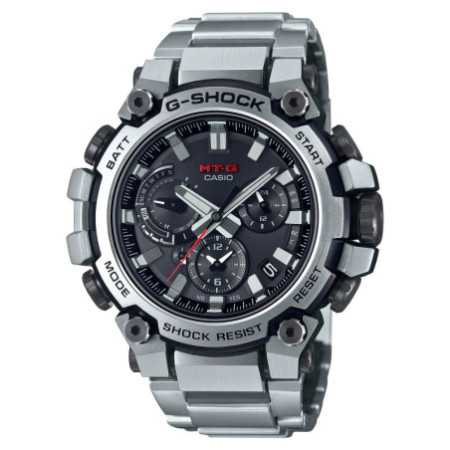 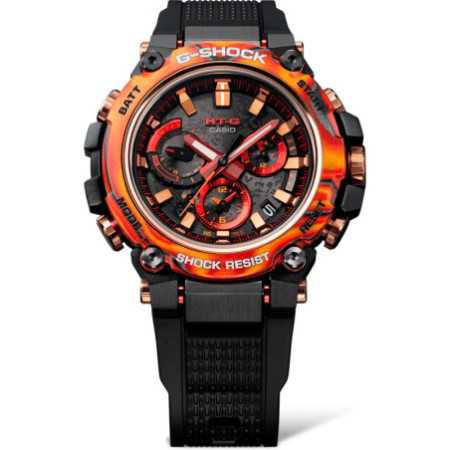 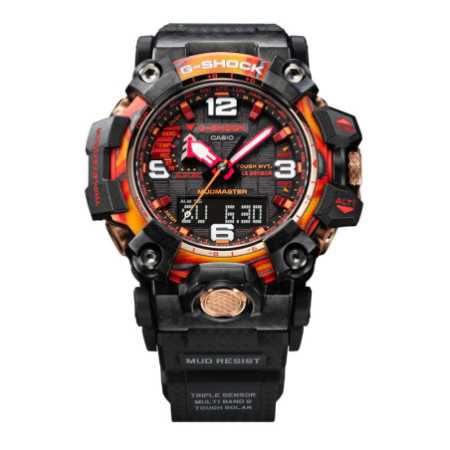 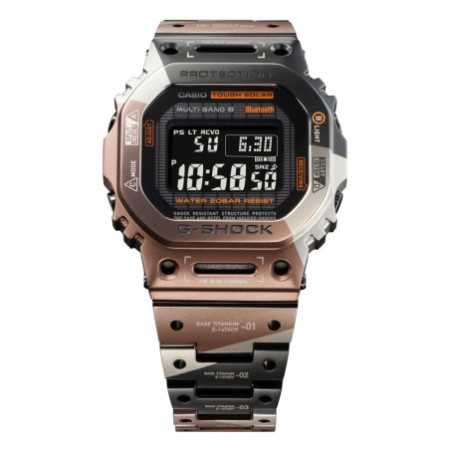 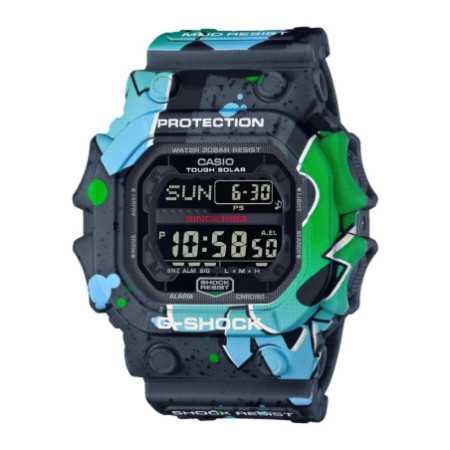 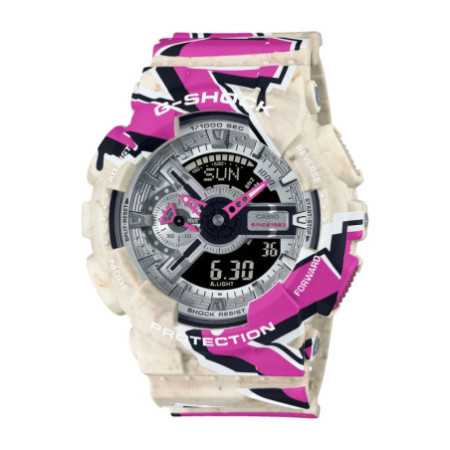 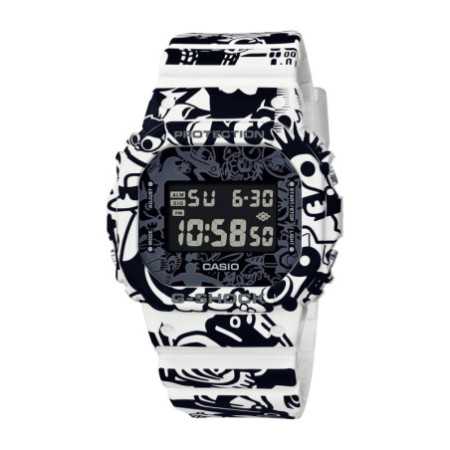